The bias-variance circuit under g-priors 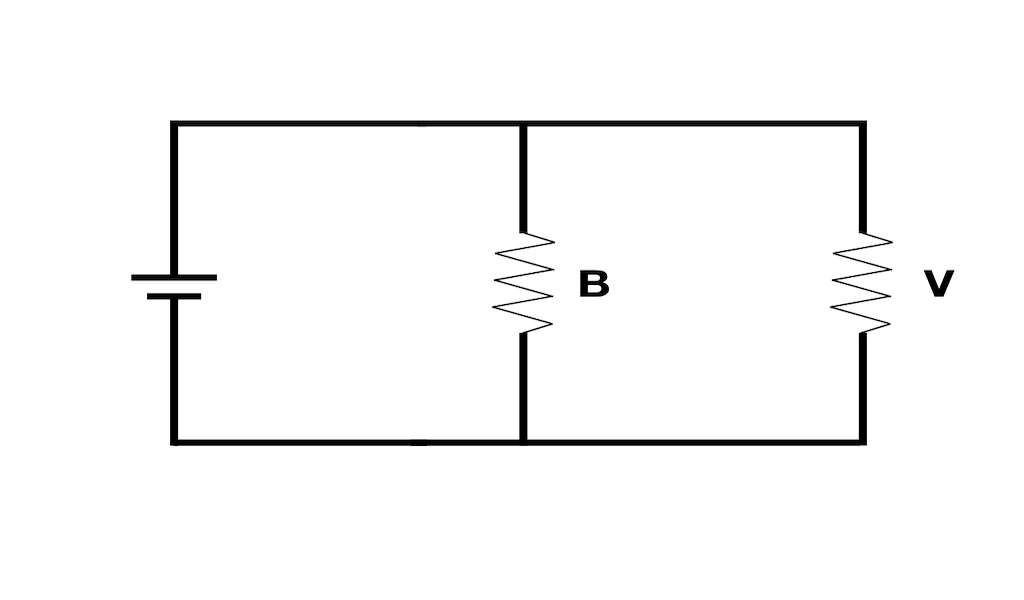 The bias-variance tradeoff is usually discussed in terms of the mean squared error (MSE) of a predictor. However, it can also be applied to estimates of coefficients in a linear model. Below we examine how bias and variance figure into the MSE of coefficient estimates under a \(g\)-prior.

Assume a linear model of the form

In general, the MSE of an estimator \(\hat{\beta}\) decomposes neatly into

In ordinary least squares (OLS) estimation, \(\hat{\beta}\) is unbiased, so the error it incurs will be entirely due to the variance component above:

However, we can do better if we are willing to inject some prior information into the model. In Bayesian inference, a common way to do this is to put something called a \( g \)-prior on the coefficients \(\beta\):

which yields a posterior distribution on the coefficients of the form

which yields the following decomposition for MSE:

In practice, the answer is no because the “right” value of \(g\) will depend on unknown quantities like \(\phi\) and the true coefficients \(\beta\). In theory, however, we can solve for the minimizer to get

yielding an MSE of

Physics students might quickly recognize the formula above as a “product over sum,” which describes the total resistance in a circuit with resistors in parallel. The connection here may be purely coincidental, but it does lead to a couple of interesting analogies:

Since the author is not a physicist, it will take some extra work to determine whether the analogies above can be extended further, or whether more exist. It would be nice to examine whether the \(g\)-priors themselves come with any special physical intuition that informs this picture of resistors in parallel.