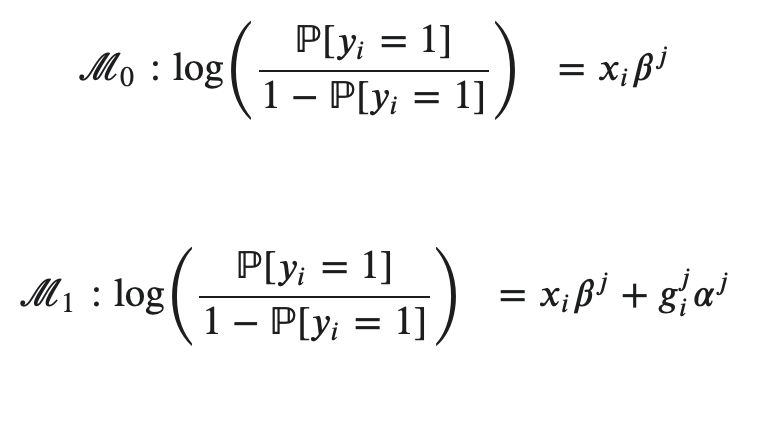 An original report written with collaborators at Duke’s Department of Neurology was released today. Find the abstract below and read more about this method for computing gene enrichment statistics in Alzheimer’s disease pathways at Alzheimer’s & Dementia.

The study of Alzheimer’s disease (AD) has revealed biological pathways with implications for disease neuropathology and pathophysiology. These pathway‐level effects may also be mediated by individual characteristics or covariates such as age or sex. Evaluation of AD biological pathways in the context of interactions with these covariates is critical to the understanding of AD as well as the development of model systems used to study the disease.

Gene set enrichment methods are powerful tools used to interpret gene‐level statistics at the level of biological pathways. We introduce a method for quantifying gene set enrichment using likelihood ratio‐derived test statistics (gsLRT), which accounts for sample covariates like age and sex. We then use our method to test for age and sex interactions with protein expression levels in AD and to compare the pathway results between human and mouse species.

Our method, based on nested logistic regressions is competitive with the existing standard for gene set testing in the context of linear models and complex experimental design. The gene sets we identify as having a significant association with AD—both with and without additional covariate interactions—are validated by previous studies. Differences between gsLRT results on mouse and human datasets are observed.

Characterizing biological pathways involved in AD builds on the important work involving single gene drivers. Our gene set enrichment method finds pathways that are significantly related to AD while accounting for covariates that may be relevant to disease development. The method highlights commonalities and differences between human AD and mouse models, which may inform the development of higher fidelity models for the study of AD.